Korazim is a community settlement located in northern Israel.

It was founded in 1983, formerly known as a moshav, but later become a community settlement when it was merged with Moshav Ma’of.

It is named after the ancient Chorazin mentioned in the Bible (Mathew 11:21) when Jesus gave his 12 disciples a commandment about their ministry.

The city also rose to infamy as one of the cities cursed by Jesus.

It’s an ancient town in Galilee, which is four kilometers away from Capernaum,
This community has been in the chart of top places you can visit during your tour in Israel.

This is due to its amazing and artistic view, especially the Korazim national park.

The town can be found 3.5km north of Mount Beatitudes is also known as the “Evangelical Triangle” because most of the teaching of Jesus took place there.

However, shortly after the establishment of this community, there was an earthquake that brought the city to ruins.

In 135 AD, however, Jews were expelled from the town and it has grown significantly, but around two centuries later, it was described as ruins by Eusebius, apparently as a result of an earthquake. 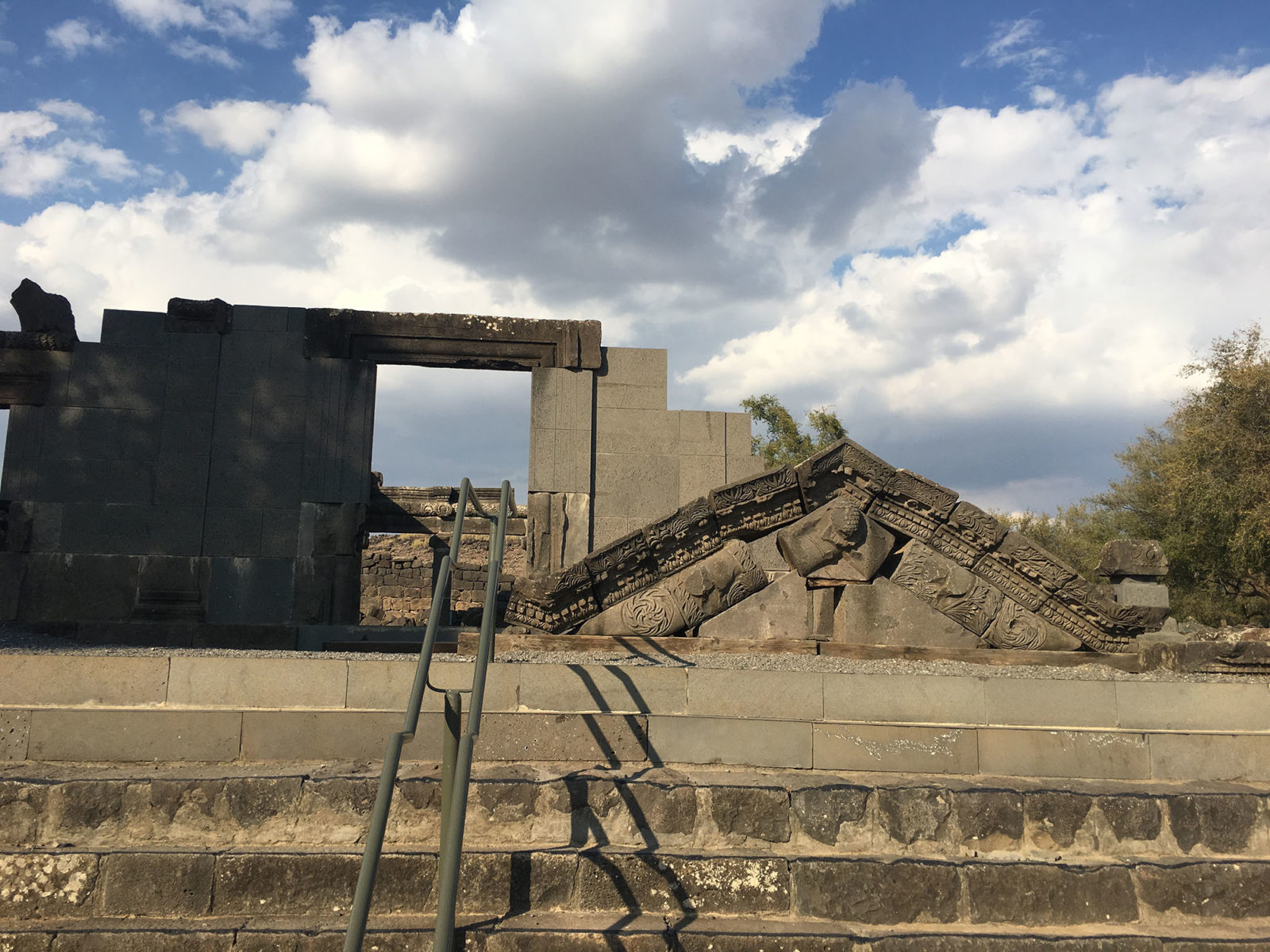 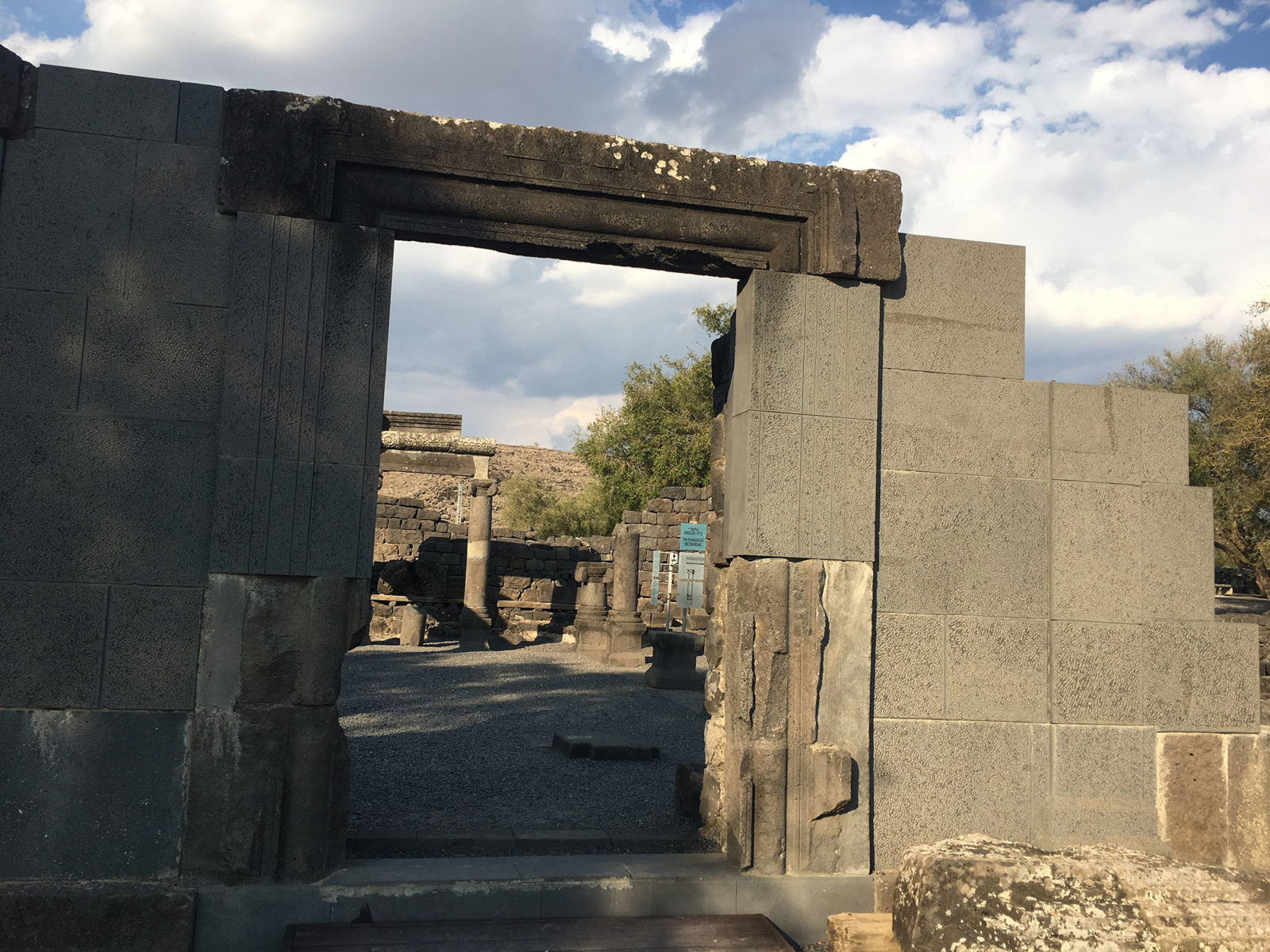 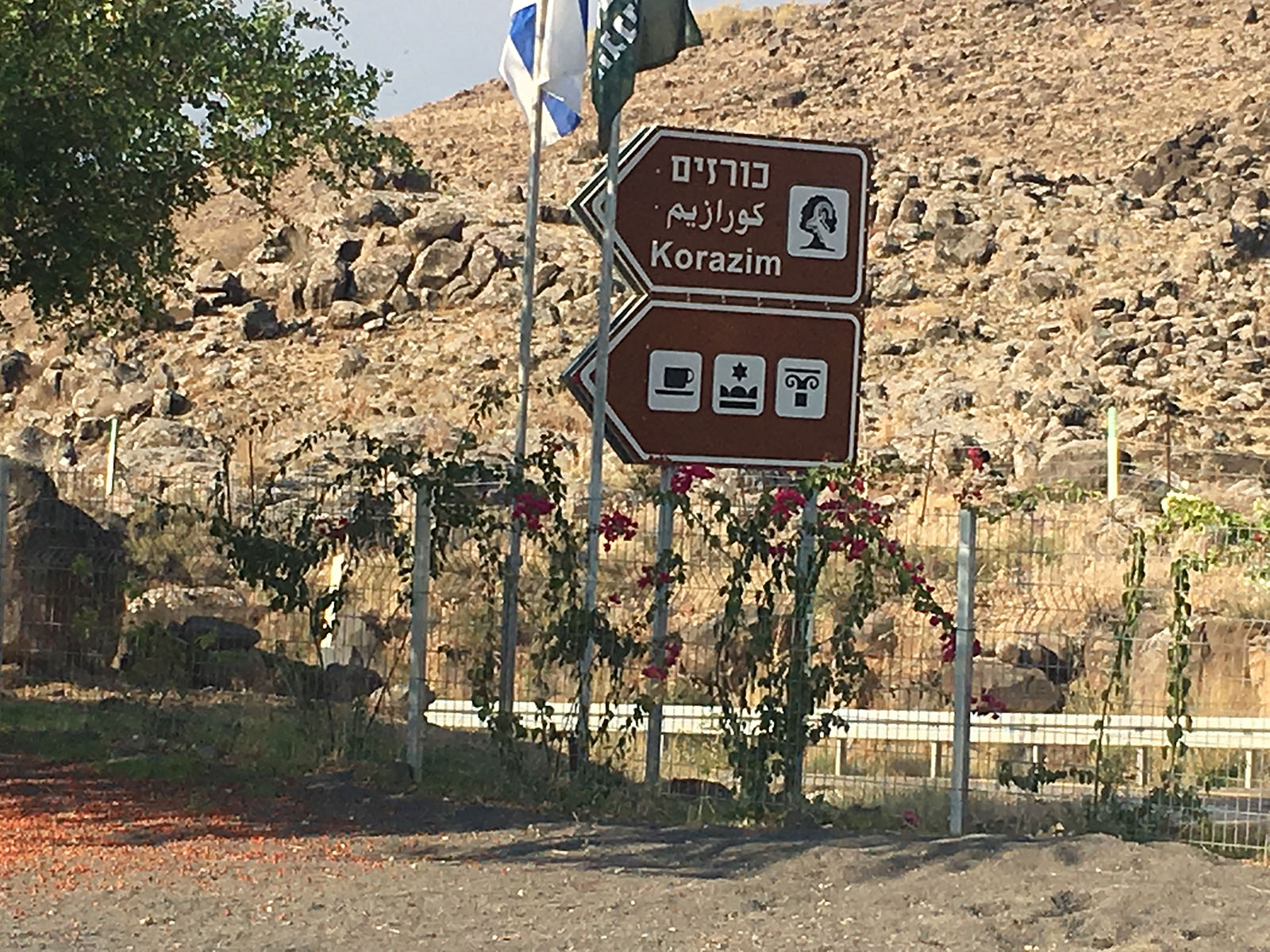 Every building constructed in this town was made of basalt, which can easily be found on the shores of the sea of Galilee.

Korazim was known mainly for its exceptional quality of wheat.

There are places of attractions you can find in Korazim. Places such as Korazim National park, Synagogue with the seat of Moses, underground Mikveh (Ritual bath), and so on, are places that will make your visit to this community a worthwhile one.

Korazim is undoubtedly a place every tourist should never miss because everything about the city is natural and you get to see the beautiful places mentioned above.